News
All rise for Zero, our hero!

Zero was specially trained by Guide Dogs and provides comfort and support for vulnerable witnesses and victims of crime.

While the program began in 2019, Zero took a big paw forward in March, with a new law commencing that expands on his duties.

Previously only able to support witnesses in pre-trial meetings, the Evidence (Vulnerable Witnesses) Amendment Act 2020 means Zero is now allowed to accompany vulnerable witnesses into the court room while they are giving evidence.

Zero’s primary handler Darren said Zero has already helped a number of vulnerable victims of crime. “Zero’s loving and playful nature and his calm and friendly presence make him the perfect support for victims of crime.”

In May, Zero’s important work was recognised when he became the first dog to receive the Premier’s Excellence Award for his commitment to service, professionalism, trust, courage and tenacity. 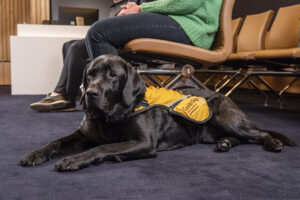 Canine Court Companion Zero lays down beside a person in a courtroom. 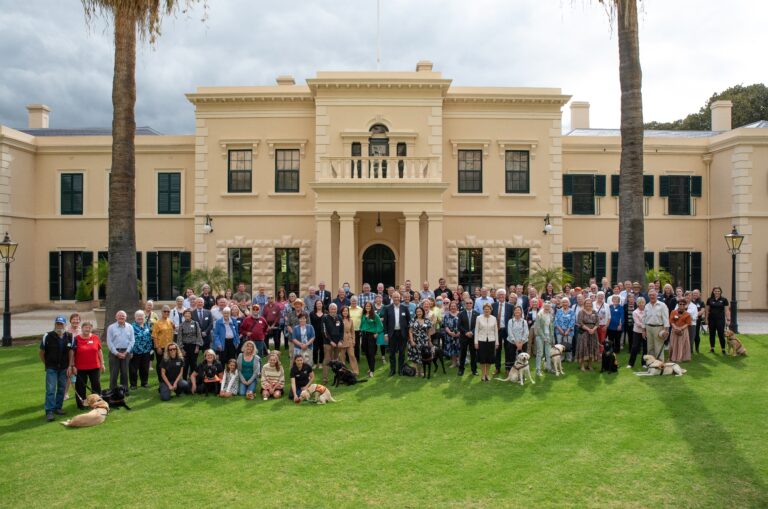 Celebrating the past, present and future on International Guide Dog Day 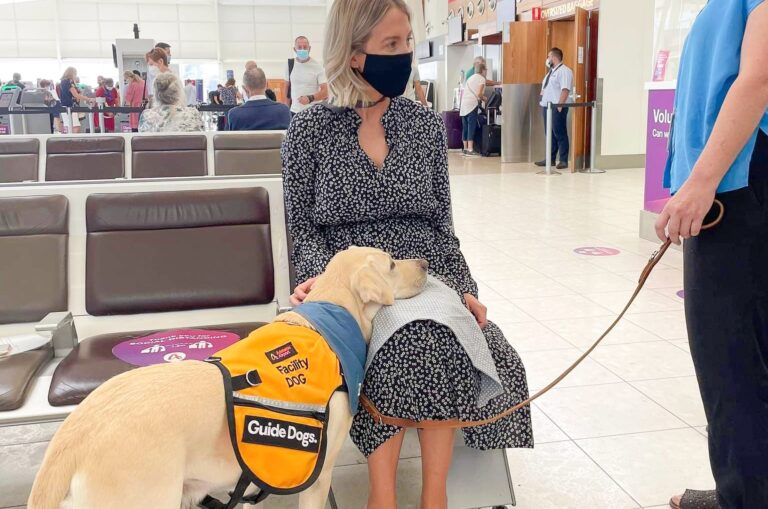 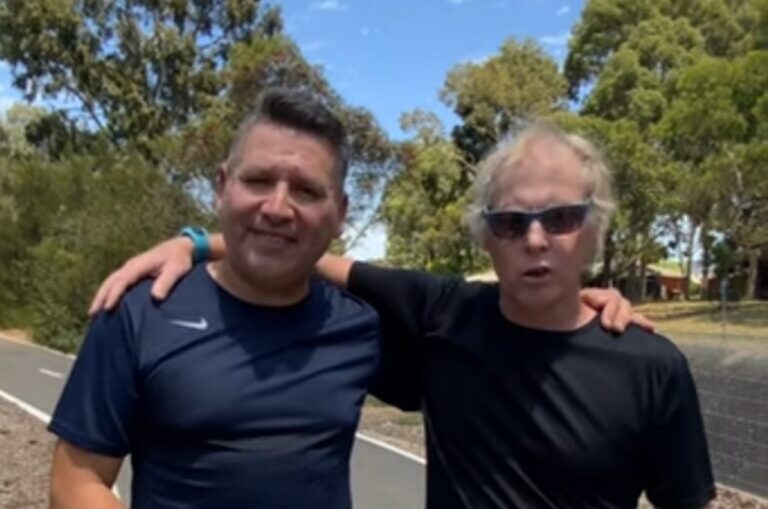 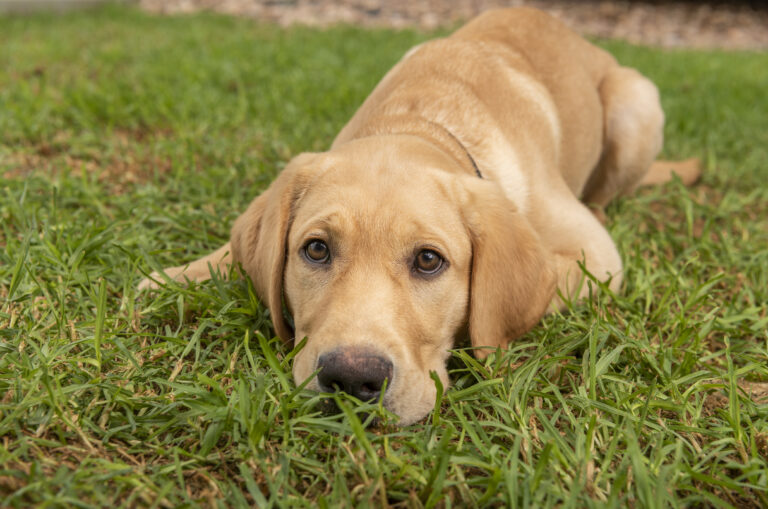 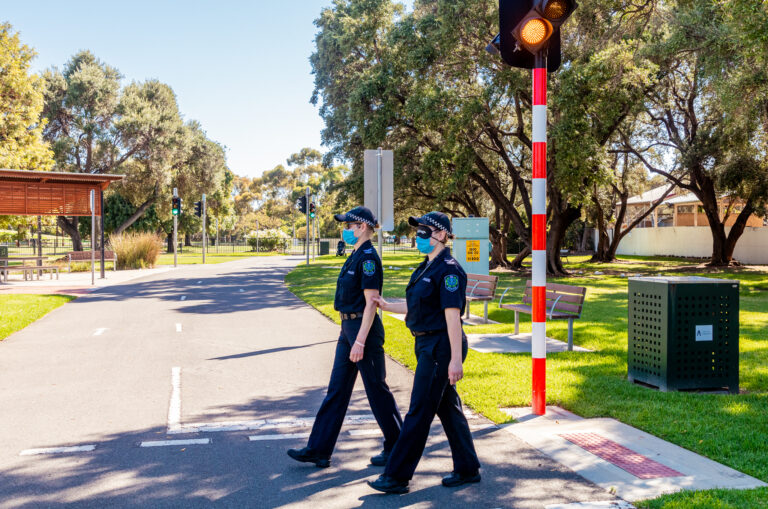 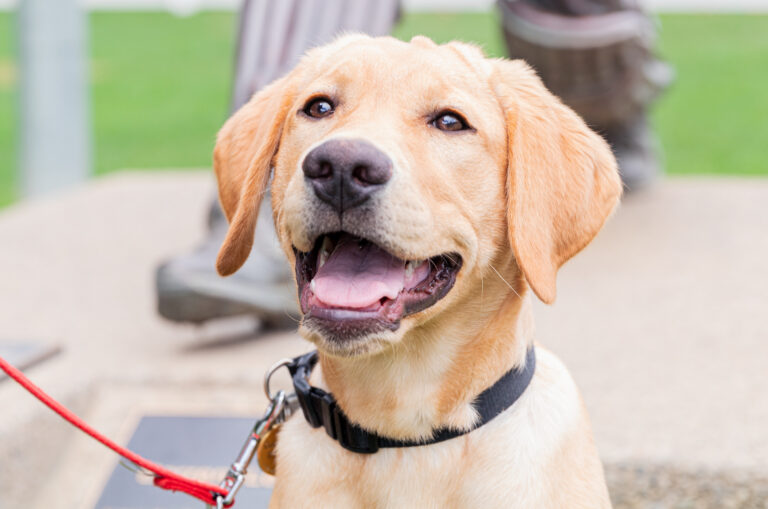 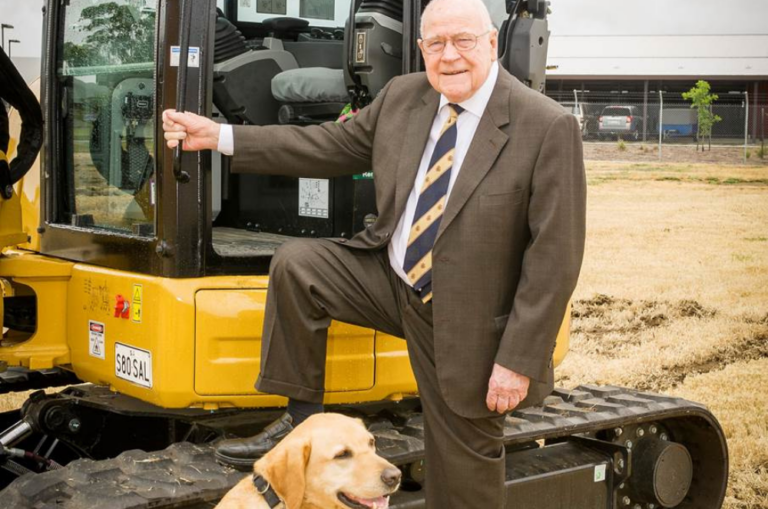 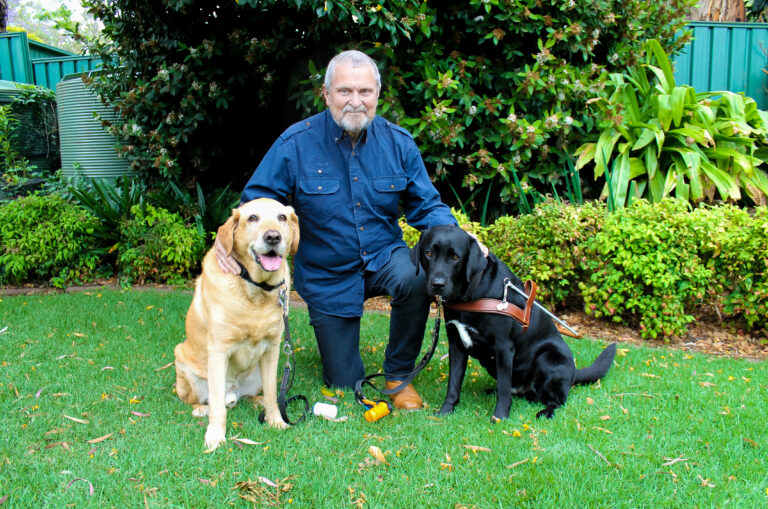 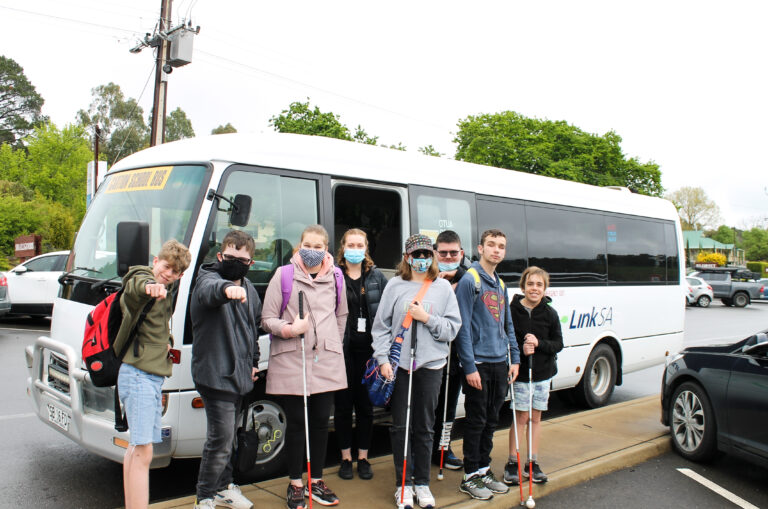 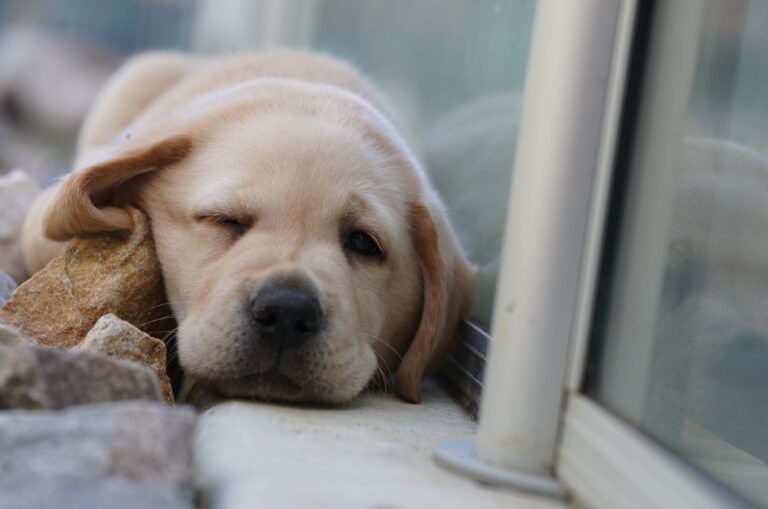 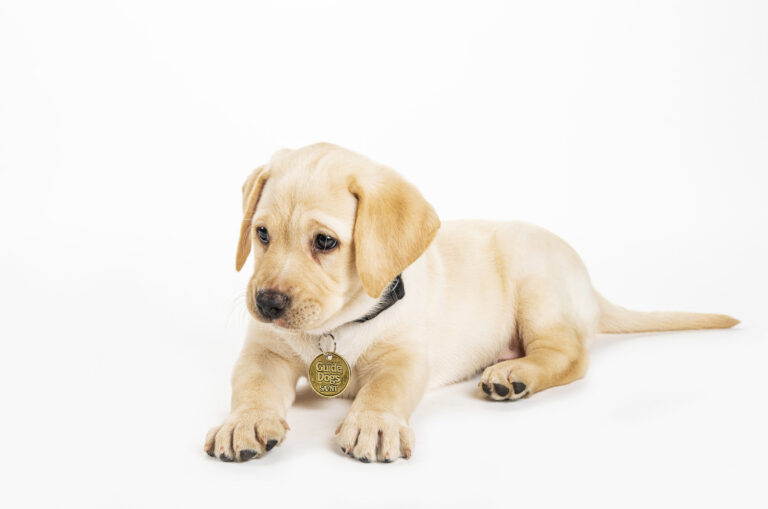